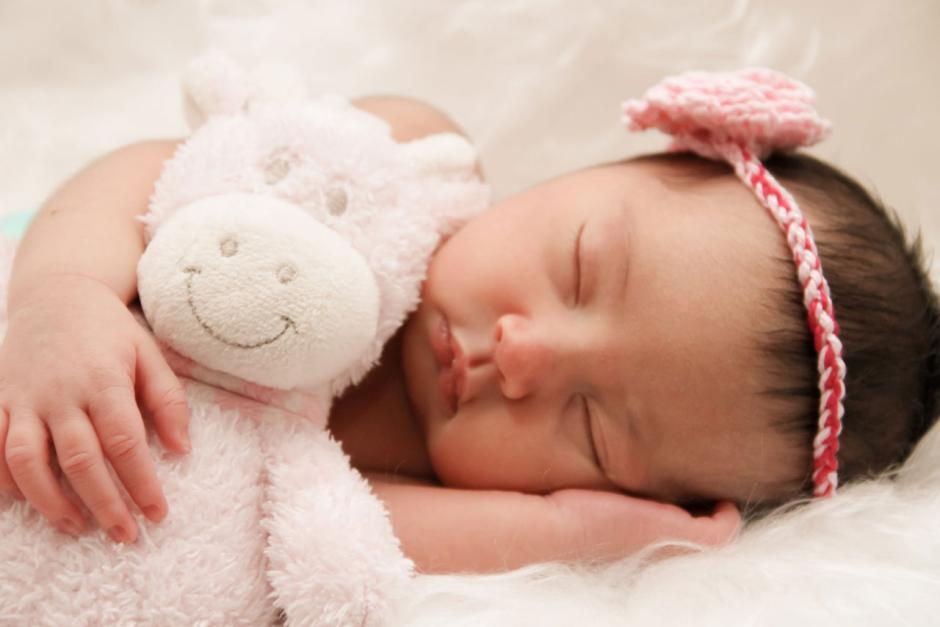 Babies and toddlers need lots of sleep every single day, and more than they can get overnight. Which means napping, and plenty of it! Your little one will need to nap during the day to stay happy and healthy, and to grow and develop. And it even gives you a little peace and quiet or an opportunity to get a few jobs done.

But how much should your baby or toddler nap? Can they nap too much? And is there an age when you should drop their nap? We’ll answer these questions and more in our guide to structured sleep schedules.

Why is napping important?

Napping is one of the most important parts of your little one’s day and is vital for their health, wellbeing and development. It helps babies and toddlers to:

How much do babies and toddlers need to nap?

The number of naps and how long your little one will sleep for will change as they develop.

Newborn babies don’t distinguish between night and day and will spend a large portion of the day asleep. But as they grow, they’ll sleep more at night and settle into regular baby nap times. A nap routine for a newborn will not only change over time as they develop, but it will also vary from baby to baby. Typically babies and toddlers fall into a baby nap schedule that looks something like this:

Please note, this is just an average. Every child is different, and your little one may nap more or less than this. Think of it as a rough guide.

How can I help my baby settle into a nap routine?

Wondering how to get a baby to nap? Help your little one to settle into a nap routine by:

When will my baby fall into a stable nap routine?

Most babies begin to sleep more at night and settle into a routine of daytime naps between the age of two and four months. But this doesn’t have to be a passive process – you can actively help your little one to develop their baby nap schedule by putting them down to nap at the same time each day.

Where should I put my baby down for daytime naps?

Your baby should nap in a consistent place, where possible. Ideally, this should be their bed, as you want them to associate their bed with sleeping.

They can nap in their buggy, as long as they’re in a bassinet or in a seat than can be lowered into a horizontal position. Napping when being walked is common, and some babies and toddlers may pass through a stage where they nap best when on the move. But you shouldn’t let your little one nap in a baby car seat for longer than thirty minutes, as car seats aren’t designed for sleep and won’t hold them in the best position.

Should I wake my child from a nap, or let them wake themselves?

Generally, it’s best to let your baby wake naturally, especially when they’re still under a year of age. They’ll most likely have completed a sleep cycle and will wake feeling rested.

If you do need to wake your toddler, do so as gently as possible with plenty of soothing talking and cuddling.

Can my baby or toddler nap too much?

In most cases, no. Your little one will need plenty of sleep as they grow, including plenty of naps. As long as your baby or toddler sleeps well at night, let them nap as much as they need to during the day.

If you’re worried your baby or toddler is sleeping excessively, and if they’re still tired when they wake take them to see your doctor. Just in case.

Should I let my baby or toddler nap in the afternoon?

If your little one naps more than once a day, it’s common to let them nap in the morning and afternoon. However, it’s a good idea to not let them nap too late in the afternoon and not too close to their night sleep, in case it disrupts their sleep. Try to establish a nap routine with three of more hours of waking time before their bedtime.

When should I stop my child napping?

There’s no age when all children stop napping, but it usually happens sometime between three and five years of age. Some children may stop napping earlier and some might nap until they’re older. As long as daytime napping doesn’t interfere with night sleep or their daily routine, you don’t need to stop your child from napping.

It’s worth stating again that every child is different. A nap routine that works for one baby, won’t necessarily suit another. Often siblings nap in different ways.

You’ll find the best nap routine by watching your little one and letting them set the schedule. Don’t try to force it. Of course, you can always help shape their nap schedule by trying to set sleep times that best suit your daily routine. And who knows you might even get a nap of your own!