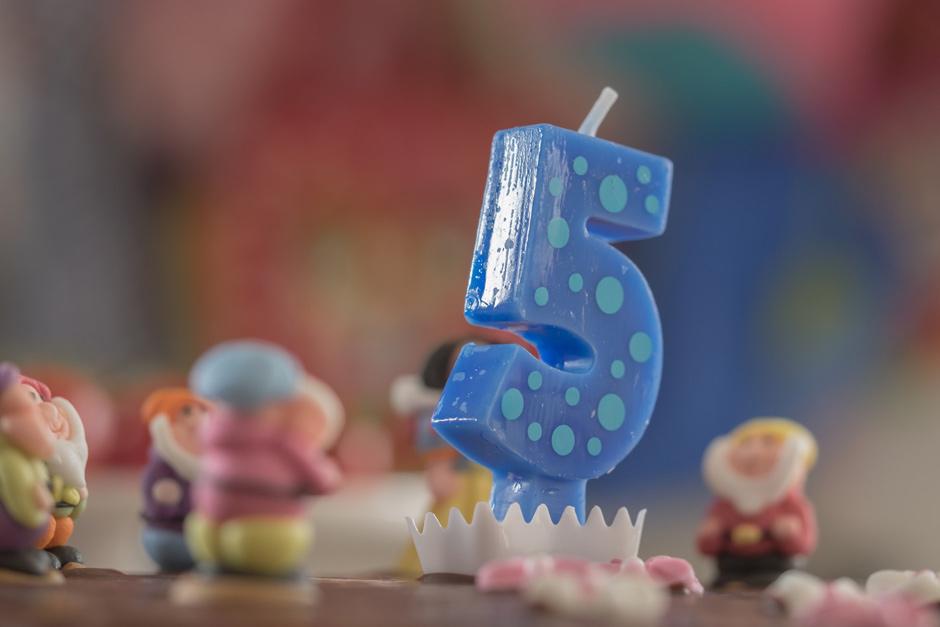 Should you invite every kid in your child’s class to the birthday party?

Do you really have to invite every kid in your child’s class to the birthday party?

So, you think kids birthday parties are all jelly and ice cream, ball pools and cake-flavoured vomit? Think again, my naïve friend! Welcome to the wonderful and frightening world of birthday party politics.

Venues need a bit of careful consideration. You might debate whether the party needs a theme or whether fancy dress is going to be a bit too much effort. Budgeting for the party bags can be a bit of a hassle. But the big decision, the make-or-break question, is how many kids you invite.

Classes number around 30 and there are 39 weeks in the school year. Maybe you’ll get lucky and your August-born offspring will be able to sneak under the radar, but half-terms don’t provide enough cover and the chances are this is a decision you won’t be able to duck.

Kind not to be cruel

There is a school of thought (if you’ll excuse the wordplay) that every child in your offspring’s class should get an invitation, that it would be cruel for any children to be left out. Some ask the teachers to hand out the invitations themselves to make sure that the whole class is covered. In fact, there are some schools that insist on everyone being included. You can imagine how well that goes down with some tabloid newspapers.

But what if you don’t have the funds to take 45 little darlings to the local fun centre?

The Huffington Post’s Heidi Scrimgeour has firm opinions on the matter:

“I've got friends who admit to inviting the whole class out of fear that they'll fall out of favour with the other mums if they don't… I'm just not interested in letting my life be ruled by the Mum Mafia.”

Another rule of thumb is that if you aren’t going to ask everyone in the class, you should make sure that you don’t ask any more than 50 percent. This should mean that there aren’t a couple of resentful schoolkids outside the tent peering in with their vengeful parents waiting for you at the school gates every morning.

Another recommendation is that you invite one child per year of your little one’s life plus a couple of spares. It’s remarkable how people seem to be able to dream up rules for every aspect of life. No one in the etiquette trade ever goes hungry.

"It’s remarkable how people seem to be able to dream up rules for every aspect of life. No one in the etiquette trade ever goes hungry."

Or maybe, if you don’t believe in the happy co-existence of the sexes, you could invite all the boys or all the girls.

Some parents may try and dump their younger children on you too, which you can try and ward off with the magic words ‘Sorry no siblings’ on the invitation. However, some hardy souls will attempt to style it out anyway, so you may need to counter their rudeness with some blunt tactics of your own.

Some children might be under the illusion that they have any say in the guest list. They may want to exercise their imagined veto and exclude a couple of kids they don’t get on with; they may want to invite one kids that is a raging, biting, scowling holy terror, and you make the decision to excommunicate them.

It may be that they decide to invite a random guy on the bus, the postie, their grandparents, anyone and everyone they meet.

If there's life on Mars my kid will find it and invite it to her birthday party.

You might even have to take a stand on your child’s behalf if no one invites them, like this Dad of a boy with autism did: 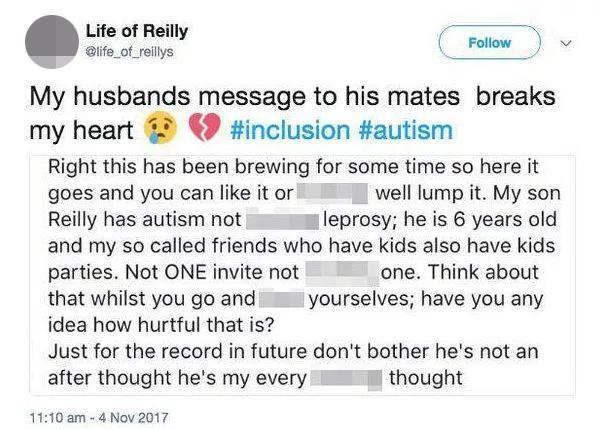 Sometimes, even teachers get invited, although that may be a can of political worms left unopened.

Fancy yourself as a criminal mastermind, skilfully manipulating their way up the social ladder at the school gate through carefully applied party invitations, sitting on top of a treasure pile of birthday presents like a robber baron? Then, maybe inviting the whole class is the way to go.

But there are a couple of things to consider.

If someone is unpopular in the classroom, it’s likely that they will not be welcome at the party either. Imagine the office Xmas parties you’ve been to – none of the unpopular colleagues become the life and soul, and that’s with alcohol in the equation. Would they be more miserable there than left out at home?

And secondly, the bigger the party, the less fun per kid. That’s just party maths. 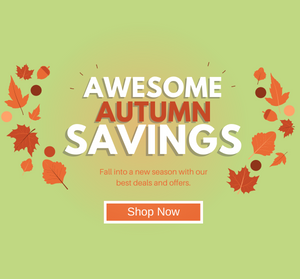