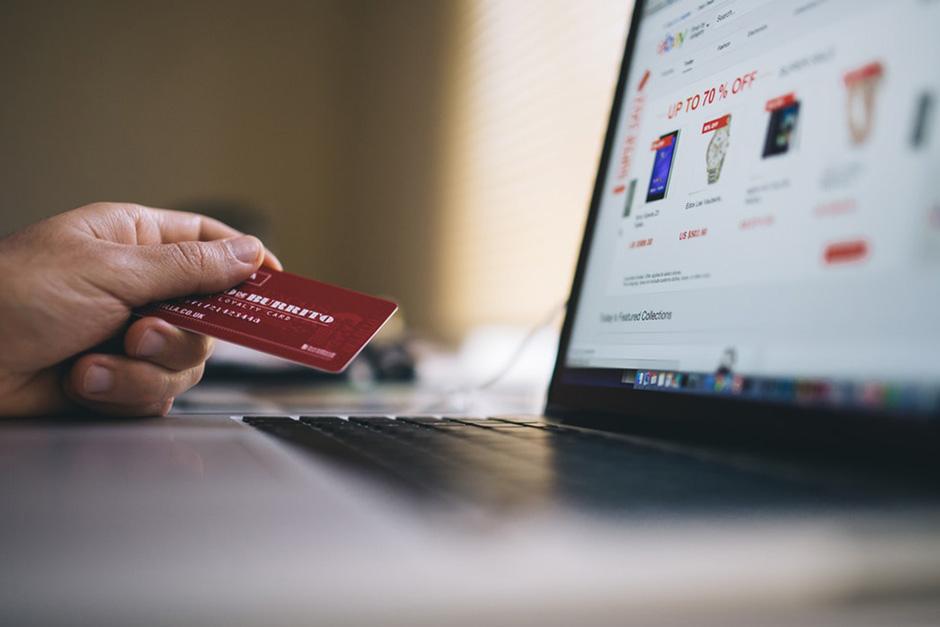 You’ve probably noticed the articles in Metro, the ads on Amazon already – Black Friday is on the way with Cyber Monday trailing in its online wake. But what (if anything) does it all mean? Aside from bargains?

First it began with trick or treating sometime in the 80s, as the sweet, sweet lure of cutting holes in a sheet to extort Hallowe’en ‘candy’ from the neighbours began to eclipse the more traditional British past-time of building a makeshift guy and wheeling it around in a wheelbarrow to extort money from the neighbours before chucking it on a bonfire and setting off fireworks.

Then watching the Super Bowl in the middle of the night became a thing. Then, US-style coffee shops were springing up all over our high streets. Bank holiday sofa sales are nothing new; we’ve seen the adverts switch from toys and perfume to kitchens and holidays as soon as the shop doors close on Christmas Eve, but what is the deal with Black Friday?

Across the ever-narrowing pond we call the Atlantic, Black Friday has been marked since the 1940s as the day after Thanksgiving, which falls by federal law on the fourth Thursday of November.

People get together with their families, eat turkey, watch American football games and overindulge, then – as with the day after Christmas in the UK – the families realise they can’t stay cooped inside together another day and hit the shops.

This year, Black Friday falls on 23 November and already shops and online retailers are busy trying to squeeze more displays in and around their Halloween and Christmas merchandise. There are bargains to be fought over and new footage of over-eager shoppers pushing against shop windows. This seems particularly strange in the UK as we don’t even celebrate Thanksgiving with a day off.

Where does the name come from?

For once, the name is not cloaked in mystery. In the mid-60s in Philadelphia, the traffic would be so bad after the holiday as people drove to the shops that locals would refer to the day as Black Friday, rather like Blue Monday, the UK’s most depressing day of the year in mid-January, or another version of Black Friday, the last Friday before Christmas when British pubs and clubs fill up with hugely inebriated office parties.

However, in the 1980s, as buying stuff became the world’s number one religion and marketing men the high priests, it was thought it sounded better if the explanation was that it was the time of year when shops finally went into the black, balance book-wise. Cute, but no one’s buying it. Ironically.

But now that we can shop from home, we don’t need to queue up outside retail parks half the night to grab some fantastic offers – we have Cyber Monday. It sounds a little like the Terminator stalking through the local Tesco Extra blowing away customers, but

The term was first coined in 2005, when marketing people noticed that the Monday after the Thanksgiving ‘weekend’ was the busiest for online shopping, perhaps because turkey-weary workers returned to their high-speed work broadband feeling a little under-motivated to do anything at work but browse and shop.

Labelling the day to try and push the sales phenomenon a little further seemed a good idea, and it now works as a neat bookend with Black Friday just before the weekend.

So, good commercial sense or transatlantic nonsense? Truth is, it’s a bit of both. But we at Online4Baby are always quick to join in with international trends and if it means some cash-conscious new parents get some extra spending power than it’s got to be a good thing, right? Even if we don’t have pumpkin pie leftovers waiting for us when we get home.

So, head over to our Black Friday page and find out what we have to offer this year. We’ve even added a few extra days either side with the sale running from the 19th November, so fill your baby boots.