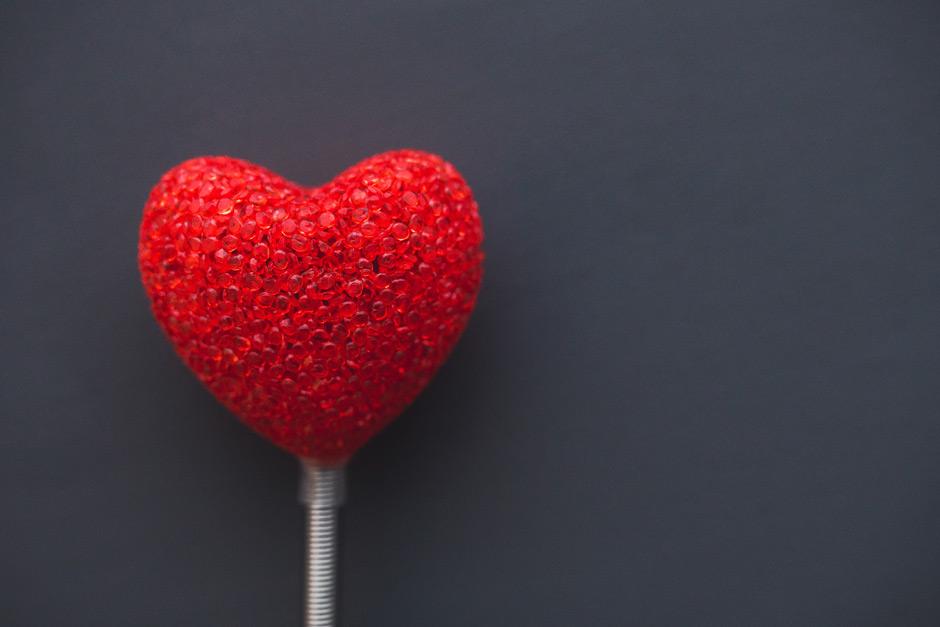 Are more babies conceived on Valentine’s Night than on any other night?

If Cupid’s darts are all flying in the right direction come the 14th, then surely the pitter patter of tiny feet should be like a monsoon come mid-November, right?

All the ingredients are there – special time with your chosen lovemate, a touch of booze, maybe a barrel or two of oysters – for the soufflés to rise in the oven. Even if you already have kids, this is the one night you make an effort to spend some quality time together, and that is not easily done.

But it turns out that Cupid’s family planning skills aren’t all that hot. Mid-November is not that busy a time for birthdays after all. In fact, the most popular date for births in the UK is the 26th September – as calculated by the Office of National Statistics.

Use the interactive graphic below to to see the average number of births on any given day.

The arithmetically gifted may already have calculated that that is nine months after Christmas. Perhaps the most family festival of all is even more about the children than we thought, if you catch my snow drift.

It may seem counter-intuitive at first, but if you think about it a little while, it starts to make sense. You spend most of Yuletide topping up your blood alcohol levels; there’s no pressure about being romantic.

If you already have kids, they keep themselves entertained with their new toys – you might even get a lie-in. And it can get pretty boring staying at home all day, nothing much on the telly. Perfect conditions for baby-making!

And the good news for the September masses is that being born in autumn also means, according to the ONS once again, that they live longer than everyone else. And they get the advantage of being the oldest kids at the start of the school year. It’s the Christmas that never stops giving.

So, the theory about Valentine’s Day conception rates might not be right, but it turns out that, in the US at least, it is quite a popular date for baby arrivals.