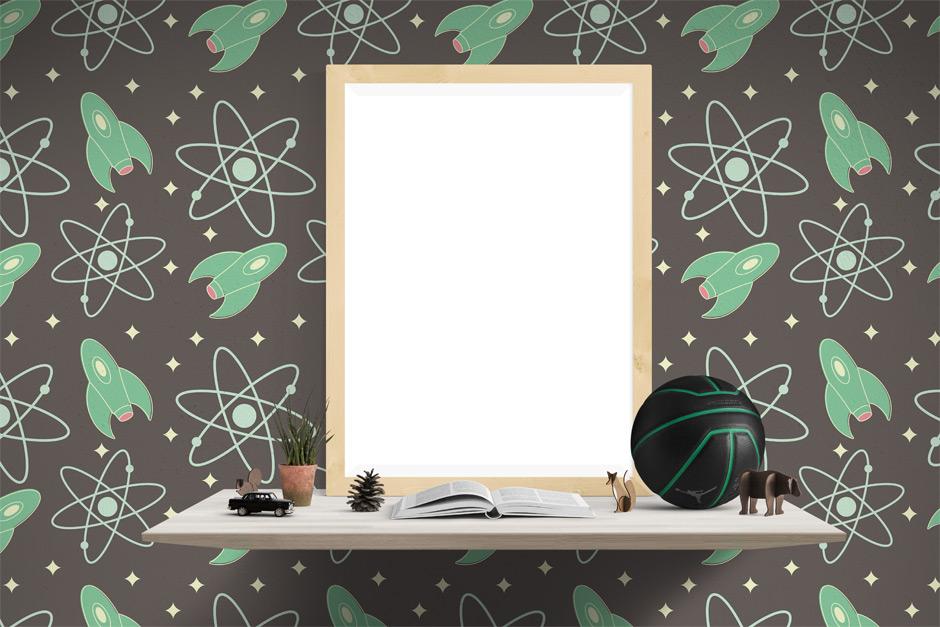 Half-term coming up? Daughters (and sons) to keep busy? Feeling the pressure to keep them edu-tained? Wishing you could encourage more girls to get involved in sciences and redress the gender bias in the field? Aware that it’s International Day of Women and Girls in Science?

With the news currently saturated with stories about the various imbalances between men and women in public and private life, attention turns to the world of science and engineering on the 11th February for International Day of Women and Girls in Science.

The United Nations decided in 2015 it was a global issue and set the date in order to draw attention the achievements of women in science and promote the future equality of opportunity for both genders. Now in its third year, its momentum is growing, just as the #MeToo phenomenon is also building across society as a whole.

How about starting off with a school science fair classic? The erupting volcano.

This isn’t the usual bicarbonate of soda and vinegar job, however; this one involves the much more chemistry-sounding hydrogen peroxide. In fact, it’s so scientific, you need to wear safety goggles.

Cloud in a bottle

The sci-fi trope of the scientist playing God is a very popular one.

You could try one out for yourself by creating your own tiny weather system. It’s a fascinating way to learn more about how weather works – and is pretty cool to boot.

This experiment calls on the magical properties of vinegar to perform a Christ-like transformation of everyday milk into plastic.

The process demonstrates how the molecular properties of materials can be changed.

Crystallise your own rock candy

Delicious as milk and vinegar sounds, your daughter might be more interested in the possibility of growing their own sweets, although it might be tricky for them to wait long enough before eating them.

The experiment takes about a week to grow the sugary treats.

When life gives you lemons, make batteries. You won’t be able to boil your kettle, but four lemons should be enough to keep an LED alight for a few hours.

The acid in the lemons acts as an electrolyte for electrons to flow from zinc to copper - in other words, electricity.

However, if you and your daughter are short of zinc – or patience – you can produce some static electricity using a simple plastic comb and see how it affects the path of ordinary tap water.

Run the comb through your hair and voila, you’ve a negatively charged comb.

Find out about pioneering women in science

If your little scientist needs a dash of inspiration, then perhaps the e-Book Women in Science: 50 Fearless Pioneers Who Changed the World will give them a few ideas. Download it on their tablet and watch them go.

Or maybe they would enjoy ‘Hidden Figures’, finding out about the women who sent men to the moon.

Then perhaps once you’ve done the science, you can buy the t-shirt and let everyone you meet know that women have provided many scientific breakthroughs over the years.