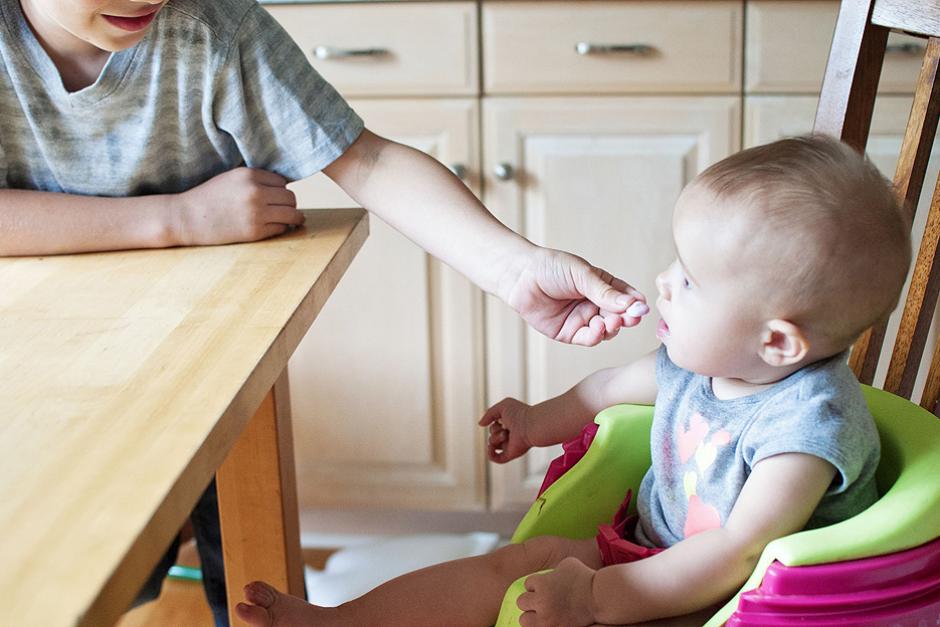 Five foods we give our children that harm their brain development

Otherwise known as, a list of foods that your kids constantly beg you for. Or, a list of the only things your children will eat.

Obviously, there is the balancing act that so many parents have to try and pull off between slipping their charges foods of almost no nutritional value and leaving the children to starve to death in their high chair beside an untouched bowl of porridge. We know when we’re handing our families less than traditional food, especially when it seems the only way to get two minutes’ peace, but what about the brain?

These food stuffs not only represent a threat to children’s brains; they also seem to point to an increased risk of Alzheimer’s and other degenerative brain conditions.

The cornerstone of a nutritious breakfast. Sugary drinks like juice or squash or (gasp) a can of Coke contain fructose and glucose, natural sugars. Some medical research has suggested that too many sugars in your meals may lead to insulin resistance in the brain, which in turn means a reduction in brain function, learning, memory and the formation of neurons. (There seems to be theme developing here, but I had a Mars bars earlier and now I can’t work it out.)

Obviously, your dentist will also give you a mouthful (if you know what I mean) about the damage to your kids’ teeth enamel too. Statistically, there must be some dentists that have had children, but this line of discussion suggests otherwise. The only way many parents could get their kids to ingest water is with a super-soaker water pistol.

No more of your boorish carbs here. Pass the cucumber sandwiches on the gluten-free bread, please.

These carbohydrates don’t just had straight to your hips but to your brain too. Just as with IBS and other digestive complaints, gluten can cause inflammation of the hippocampus, the area in the middle of your brain which affects memory but also sends messages about hunger and fullness cues. Cells from the immune system (or microphages, ‘tiny eaters’) appear in the hippocampus and actually attack the cells of the brain, preventing the growth of more cells. It’s difficult enough for the brain to grow new cells as it is, so this is bad news.

A study in Tehran of 6- and 7-year-old children found that higher levels of refined carbohydrates in their diet had an adverse effect on their non-verbal intelligence in the long term.

Vegetables, legumes, fruit and whole grains are the way to avoid these issues, if you can get your kids to actually eat them. Maybe arrange some broccoli and lentils in the form of a Transformer figure, or sculpt some vegetable mash to look like the pups from Paw Patrol.

So, figuratively, you’ve got your little ones on a diet of bread and water, but now you need to take away their bread too.

Biscuits – Is there anything they can’t be used as bribes for? Staving off dementia, apparently.

The fat found in meat and dairy are not the big concern here, but rather the more appetisingly named hydrogenated vegetable fats. As the name suggested, oil has hydrogen bubbled into it so that it becomes solid and ‘spreadable’. This process helps snacks like biscuits, crisps and cakes to keep their flavour for longer and prolong their shelf-life generally, while at the same time doing the opposite to your little darlings’ grey matter.

Don’t go believing that all fats are bad; they’re often the easiest way for the body to absorb other nutrients. Our brains rely on natural fats to create and maintain cell membranes and carry fat-soluble vitamins A, D, E and K. Trans fats, on the other hand, can wreak havoc on hormone production, and increase inflammation in the brain.

Inflammation in the brain can inhibit the body’s production of Omega 3 fatty acids, which are essential to brain function. Studies have shown that high levels of trans fats may reduce serotonin production in the brain, leading to depression as well as adversely affecting memory.

Don’t panic about that packet of Pringles you ate the other day watching the football, though; as you’re probably aware, Omega 3 fatty acids can be consumed via fish, walnuts and chia seeds, and actually go some way to restore and repair brain function.

But maybe if your child’s buggy leaves a trail of biscuit crumbs across the park is perhaps a sign that things are getting out of hand. It does make it easier to find your home again, though.

Sugary drinks are off the list, so we break into the sugar-free treats cupboard, right? Errr...

Aspartame sounds like something an intense Italian might whisper in a romance novel, but it is more like a poisoned stiletto driven into the brain pan. We know the shine in our dearest offspring’s faces at the end of a birthday party, the cheap-squash mania. It’s 50 percent phenylalanine, 40 percent aspartic acid and 10 percent methanol. Sounds delicious, eh? (Actually, aspartic acid does sound a bit tasty.)

Some believe that the aspartic acid contributes to memory loss and other issues with brain function. The phenylalanine can apparently cross the brain/blood barrier, which sounds like a particularly scary symptom on HOUSE MD, but there have been two huge studies in recent years that have concluded that there is no increased threat of cancer, so that’s nice.

‘You gave your daughter a tinned tuna sandwich?!’

But fish is healthy, right? Not all fish. Some contains mercury, the likes of shark and tuna do. The revenge of the dolphin that was caught by accident in the tuna nets, is that there are tiny amounts of poisonous mercury that has been digested by various sea creatures that find their ways onto our plates.

So, it’s a bit of balancing act, really, setting off the fatty acids and other benefits from fish, with the danger of incrementally building up deadly metal deposits. 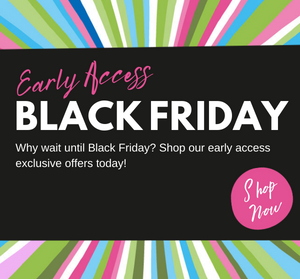